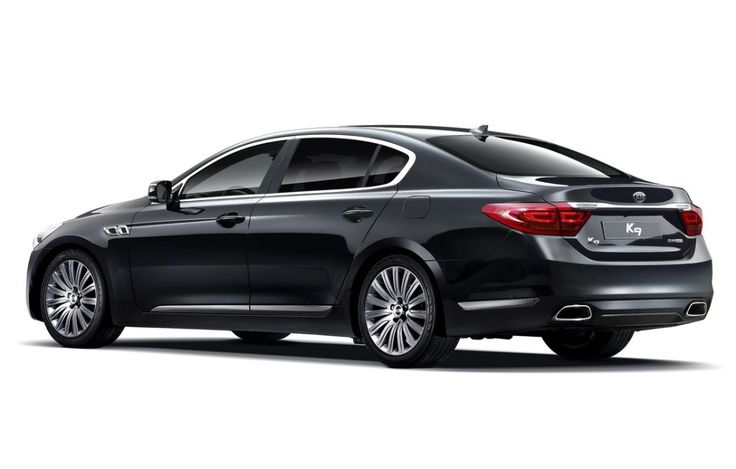 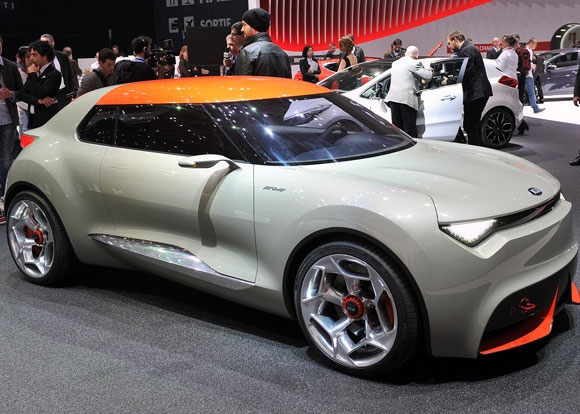 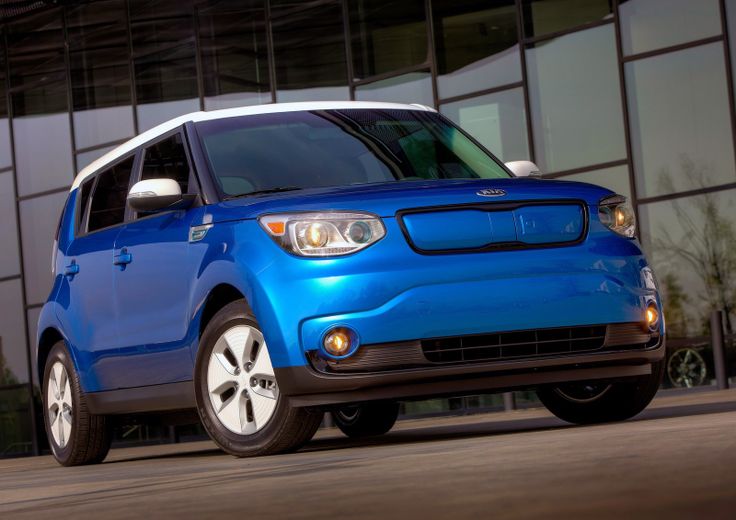 More...
Kia automobile - Concept for a wrap to put on my Kia Soul. 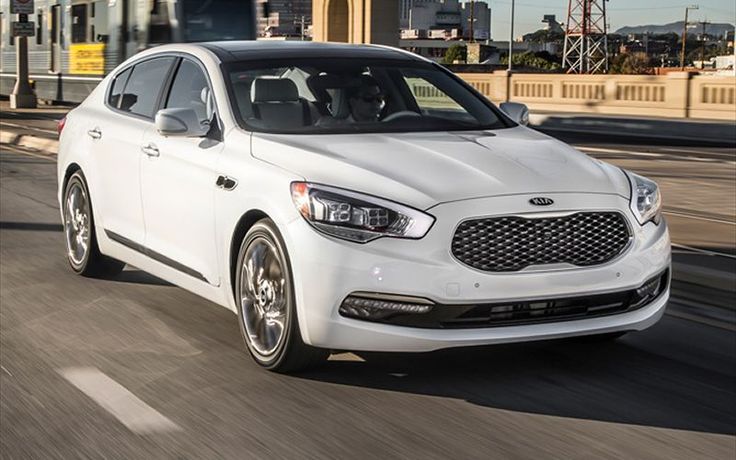 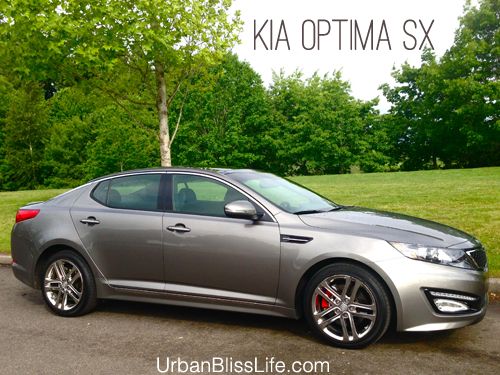 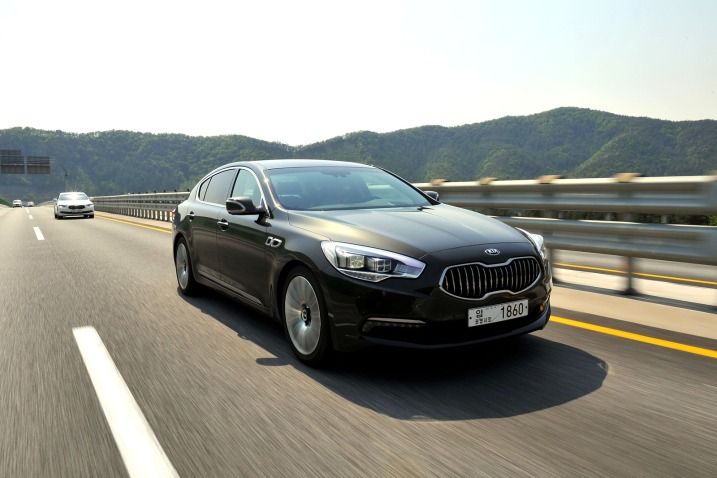 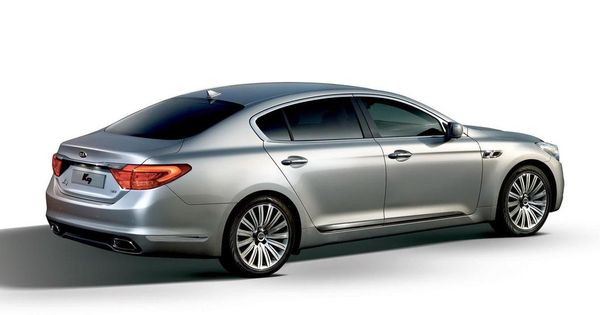