The all-seeing eye of the 2014 Lexus IS puts an end to cursed blind spots! What goes down behind the wheel: 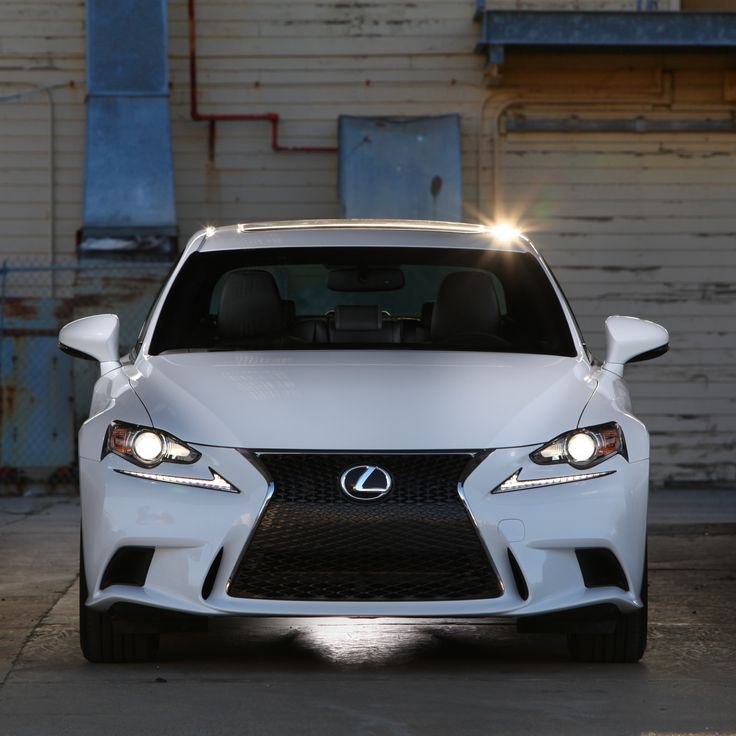 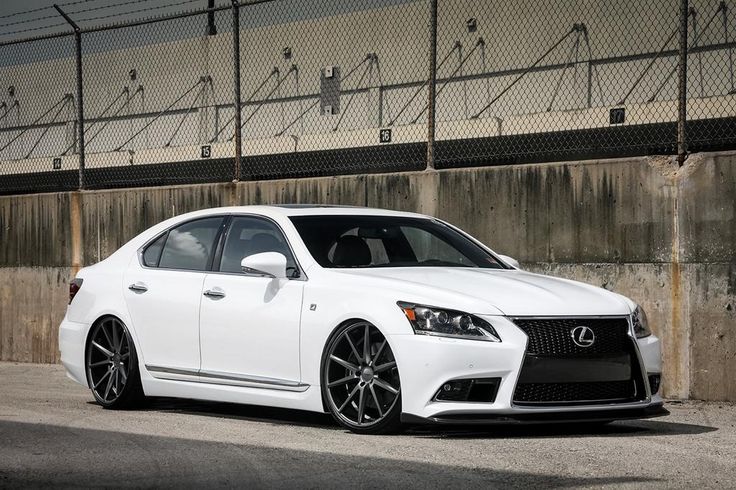 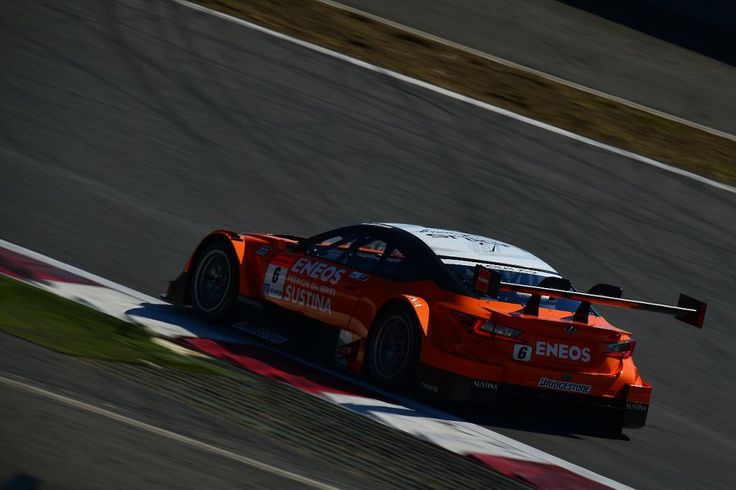 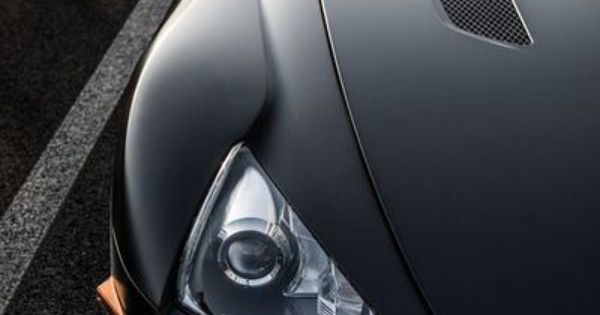 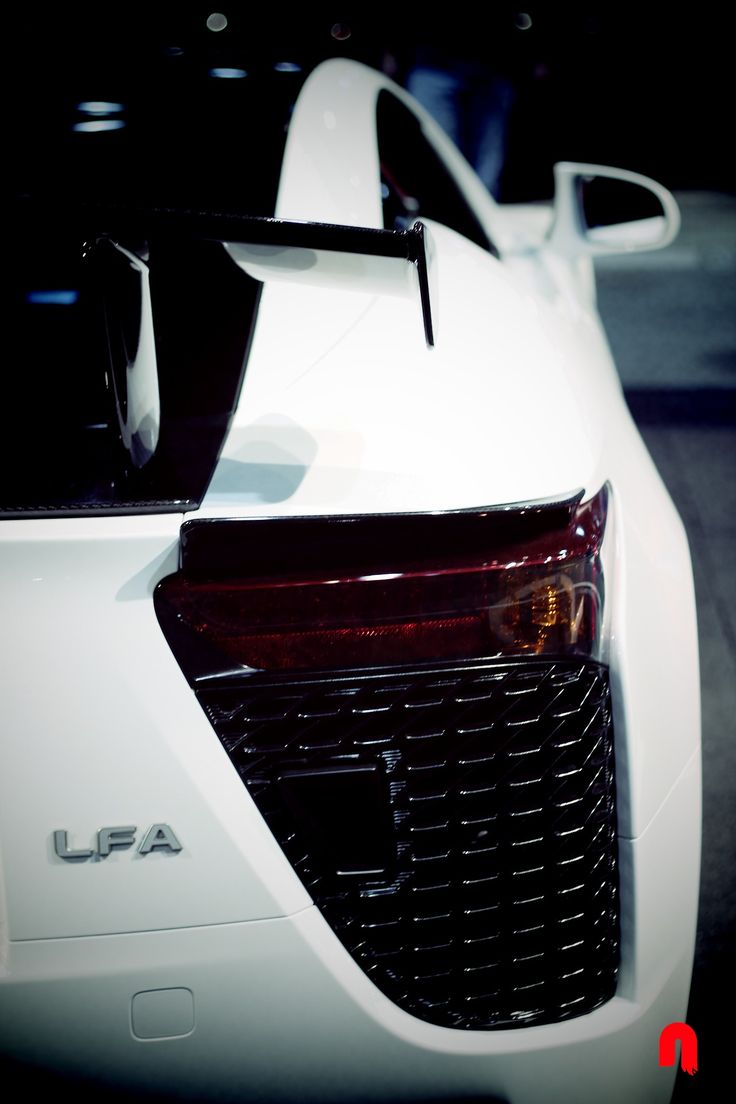 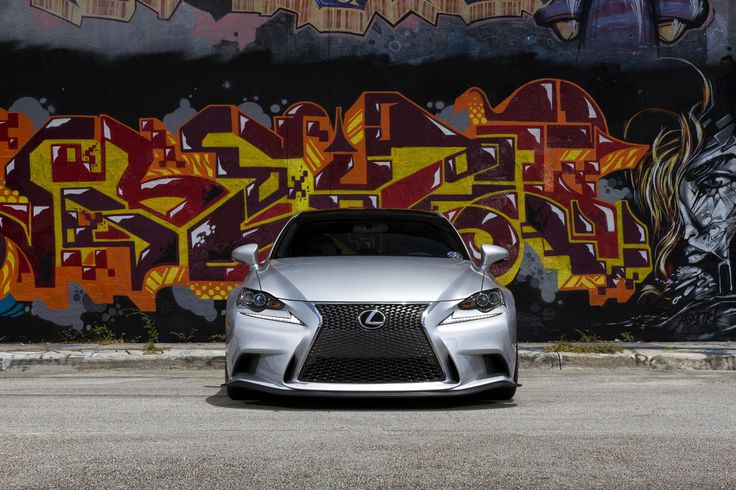 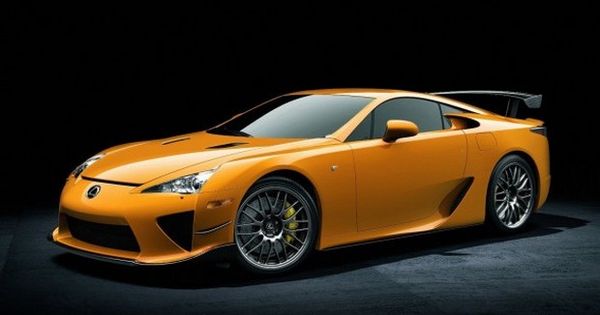 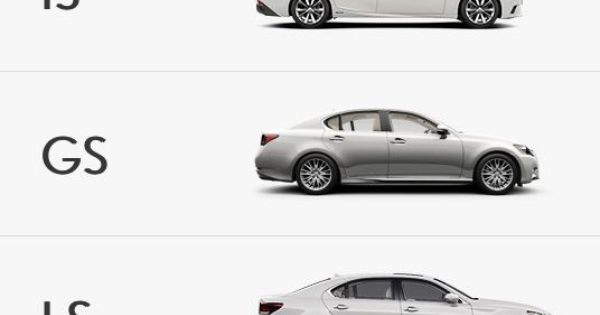