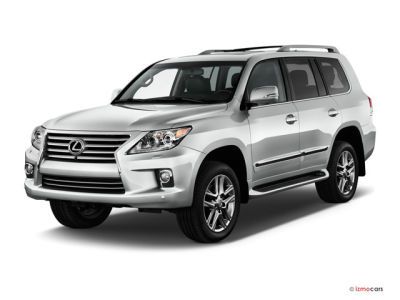 More...
Lexus - Have you HEARD a Lexus LFA? It stirs the soul! 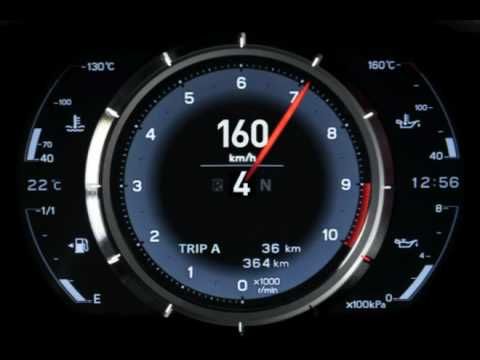 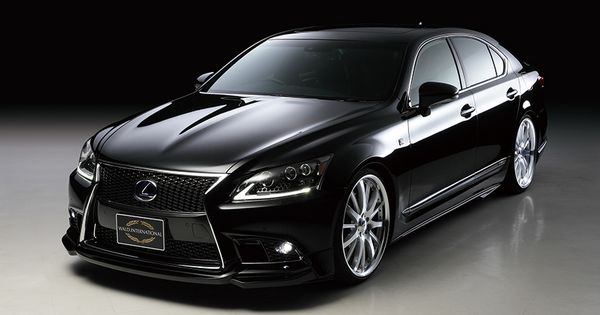 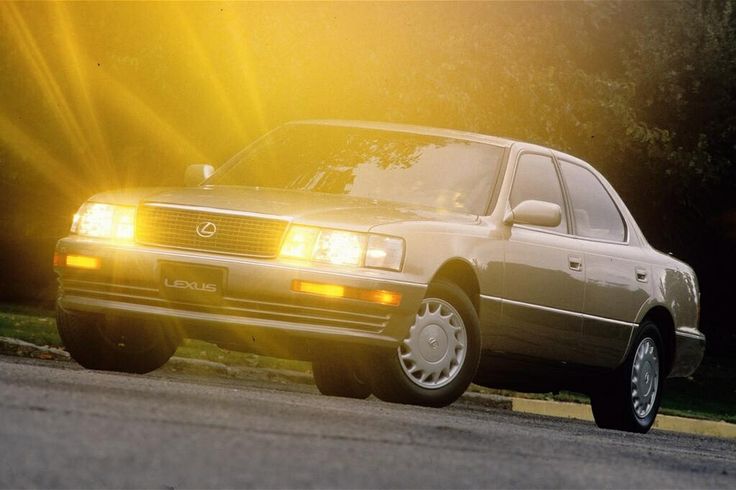 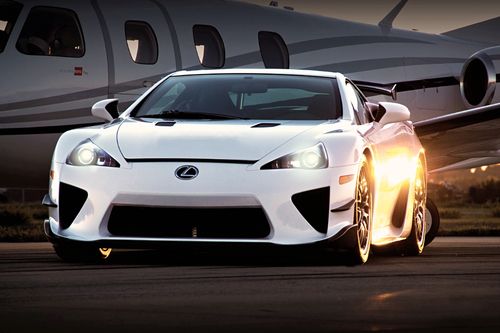 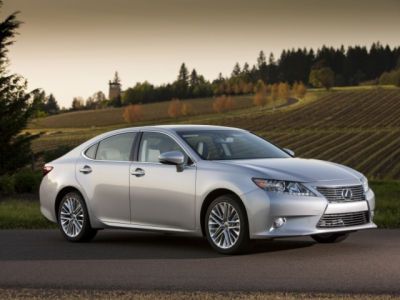 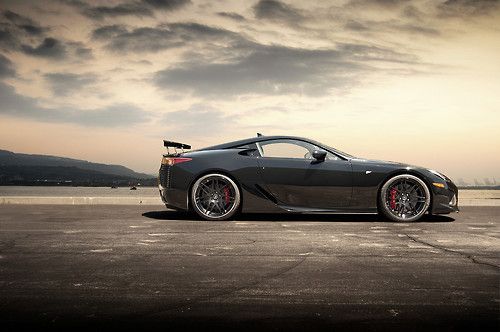 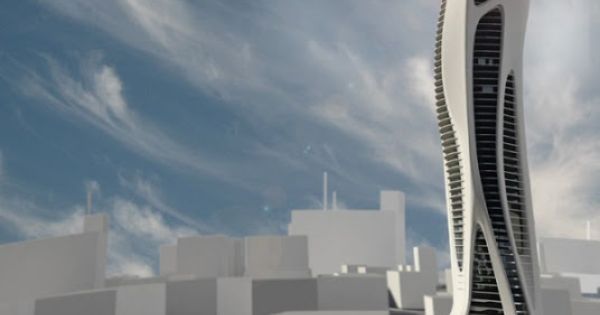 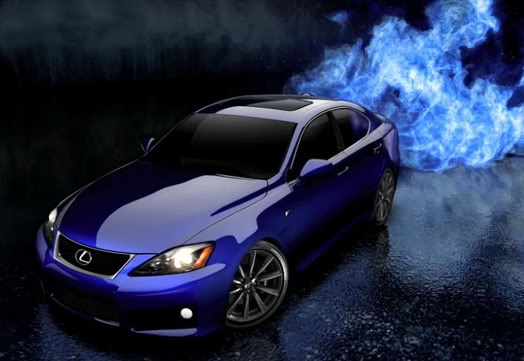 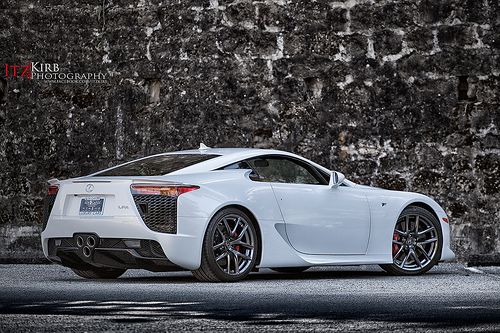