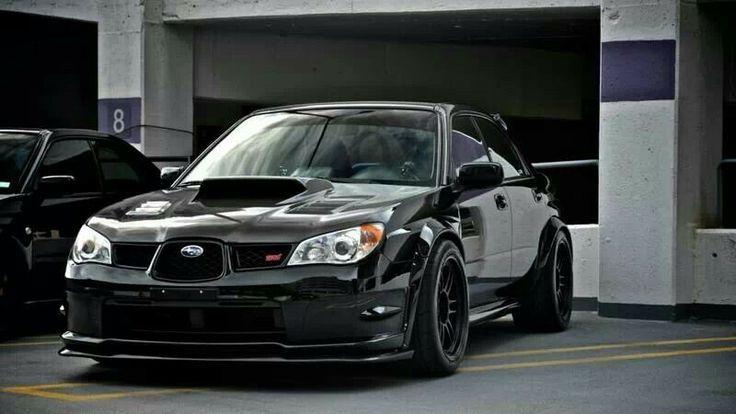 More...
So sexy if I was not such a grown up I would drop so much on a car like this and not a pos truck 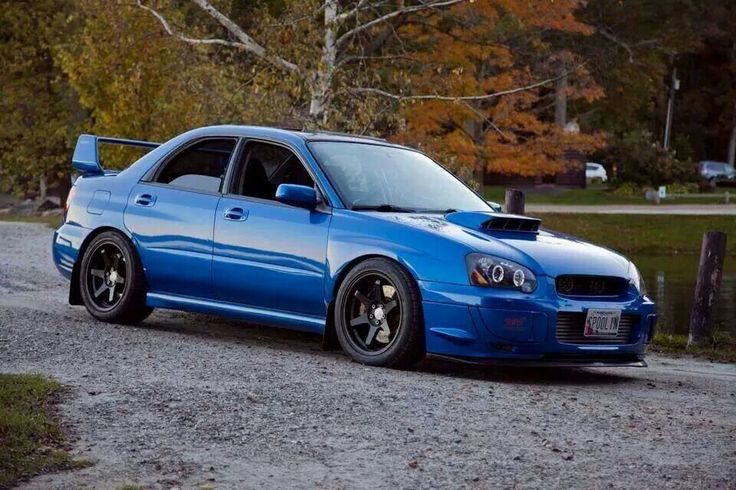 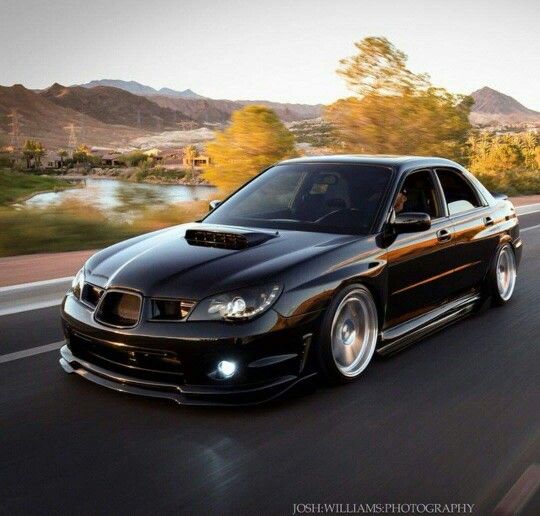 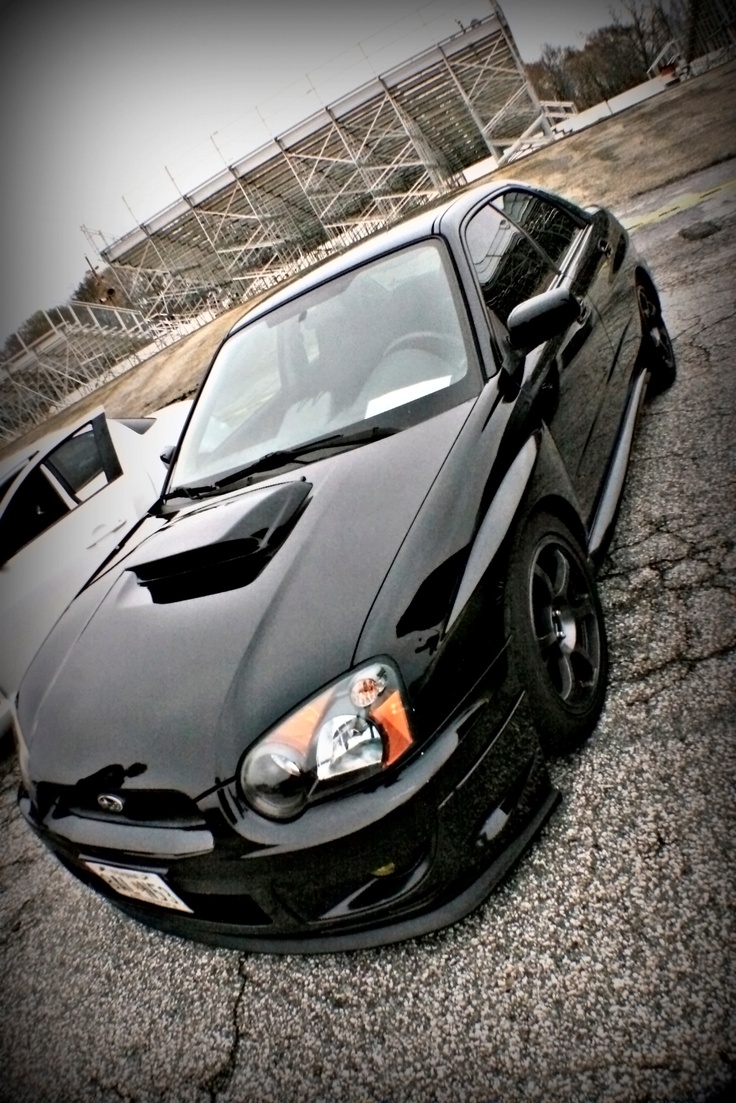 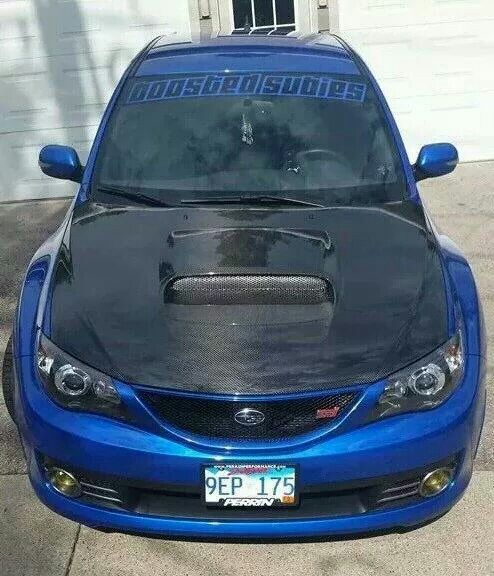 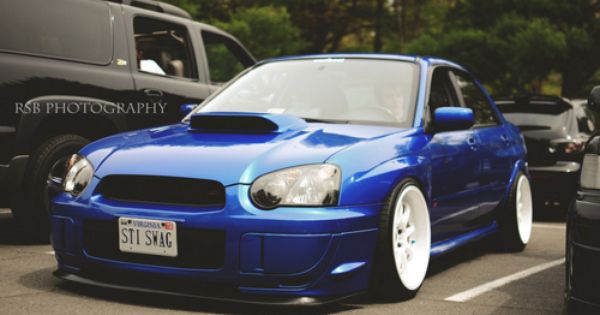 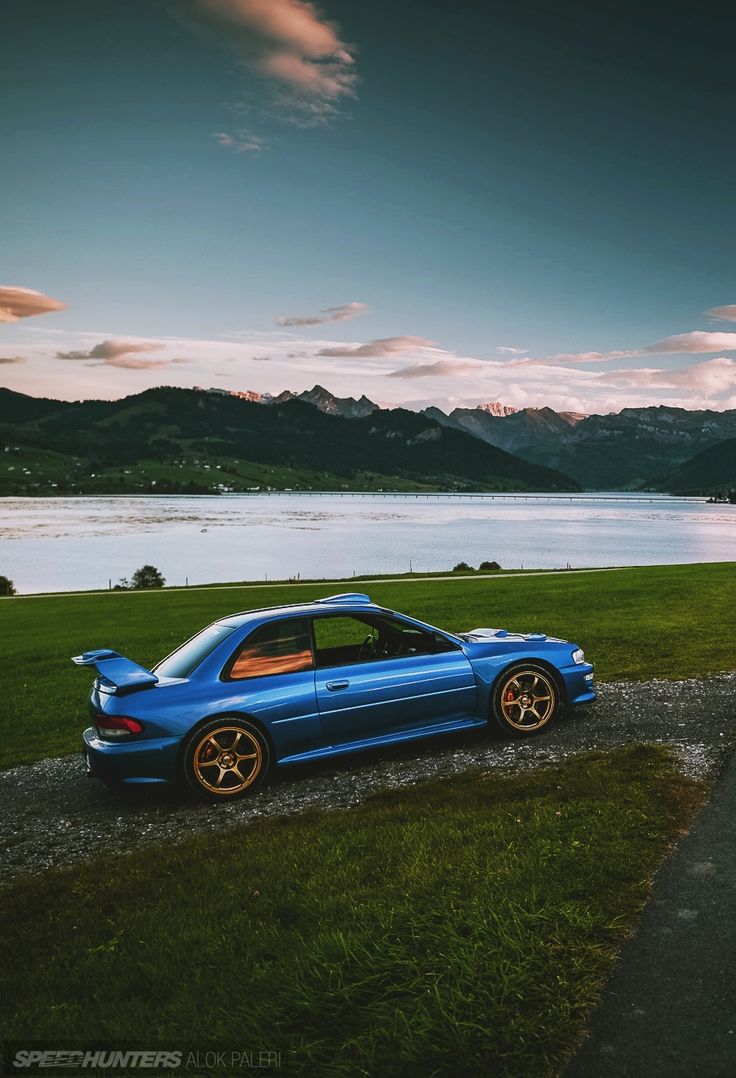 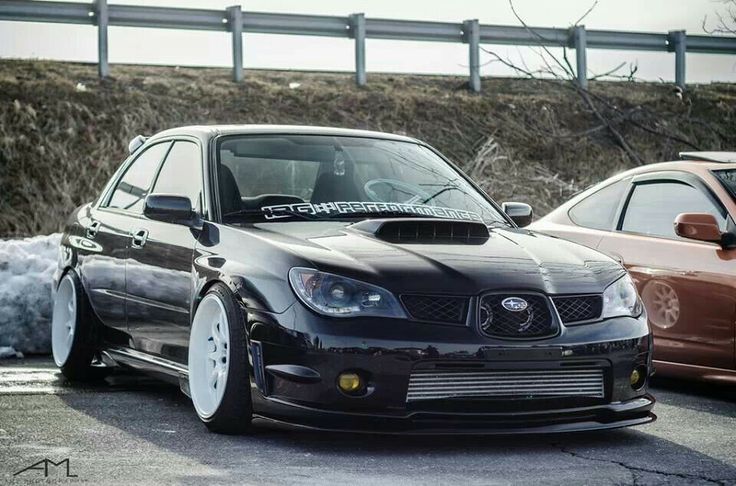 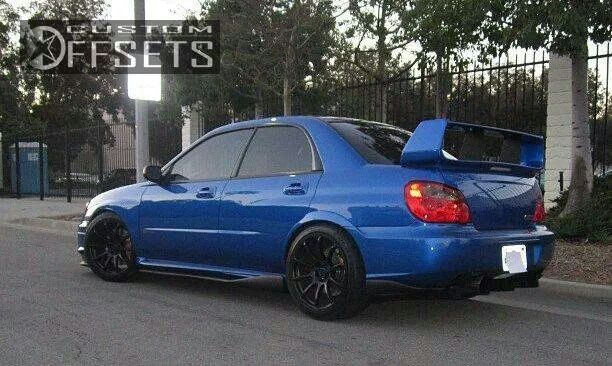