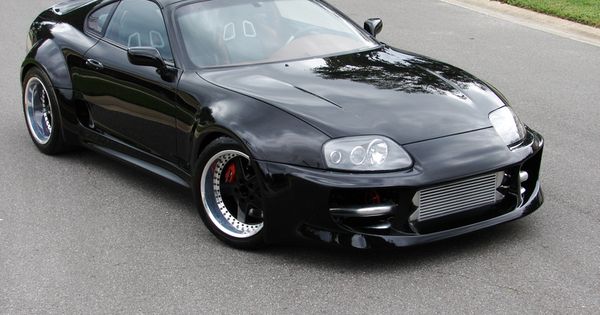 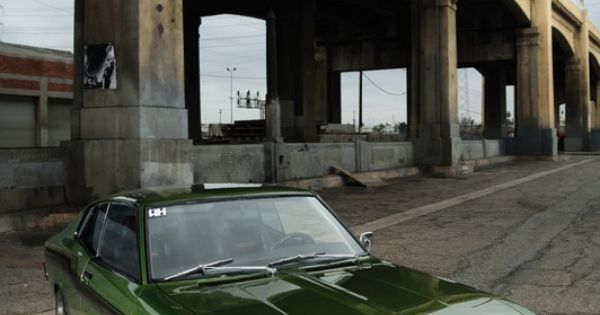 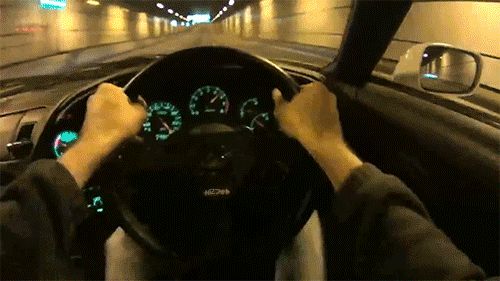 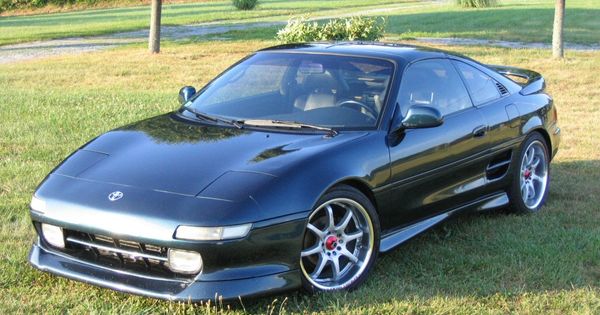 More...
Toyota auto - Could do without the wing but Daaamn, Dat Ass 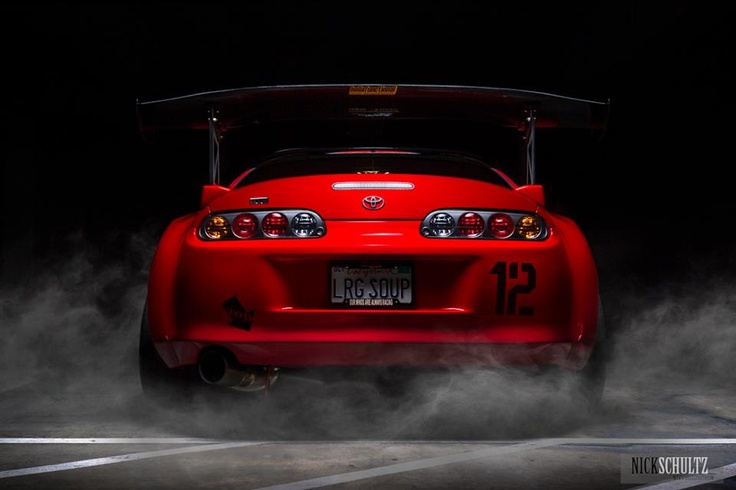 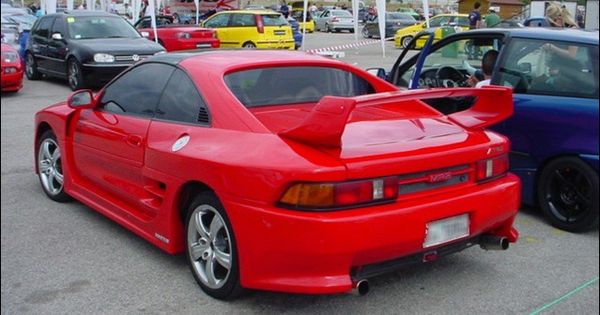 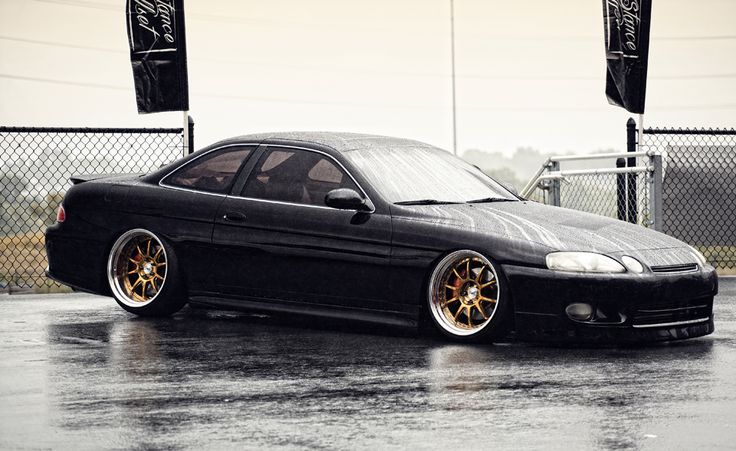