Two young Michigan born brothers Horace and John Dodge, both brought up in the family of a foundry owner, established their first serious venture called the Dodge Brothers Company in 1900. Until 1915 they supplied automobile parts for Detroit car manufacturers. Horace possessed strong skills in engineering while his younger brother was a gifted manager. Their first car, the 1914 Dodge Model 30, rivaled with Ford Model T but was marketed at slightly higher price. Such common to see features of modern cars as solid steel body and sliding gear transmission and 12-volt electrical system were first attributed to Dodge.

The years that followed the sudden death of the company's founders in 1920 brought about its acquisition by Chrysler in 1928. As of 2015 Dodge still functions within Fiat Chrysler Automobiles. Over decades of steady evolution Chrysler has designed and successfully introduced a considerable number of civilian and military-type vehicles. In the 1930s the company embarked on a luxury style and proposed a range of refined examples like the 1934 Dodge DR Deluxe Sedan and the 1939 Dodge Luxury Liner, with a distinguishable chrome front grille. During WWII the division assembled its own ambulance trucks Dodge WC54 which gained a great acclaim to soldiers. It later constituted separate WC-Series vehicles for military use.

Post-war models had gone through many stages of development: from solid stone-like full-size cars like the 1946 Dodge Custom sedan or the 1949 Dodge Coronet both equipped with high performance engines to ever more streamline models related to “Forward Look” period of the 1950s like the 1957-1959 generation with hardtop styling and prominent fins. The 1960s were also pleasant for Dodge to probe a new field of mid-size powerful cars. Initially the 1966 Dodge Charger set the pace for muscle cars range. The Dodge Coronet which initiated its fifth generation in 1965 later presented an additional lineup of efficient racing models – the 1969 – 1970 Coronet Super Bee.

The gas-guzzlers era ended in 1973 with an advent of oil crisis which forced all American manufacturers to shift to providing more fuel-efficient cars. The Dodge marque wasn't as fast as its major competitors like Ford and produced its first subcompact vehicle only in 1977. The four-door four-cylinder Dodge Omni had been in production until 1990. Despite the gradual decline of the nameplate, Chrysler managed to resuscitate the marque introducing the first minivan in the world – the 1984 Dodge Caravan. Dodge is also associated with the RAM Trucks brand which started in 1981 and is still maintained today, offering seven different models of commercial vehicles and medium duty trucks available in multiple configurations.

It would be unfair to omit the main gamut of the company's production, which includes vehicles for almost any occasion: long family trips with the Grand Caravan, city rides in with the Dodge Dart, moving on a racetrack in the powerful Viper, rough surface cruising with the newest Journey and Durango SUVS, and effective apparition with the Dodge Charger. 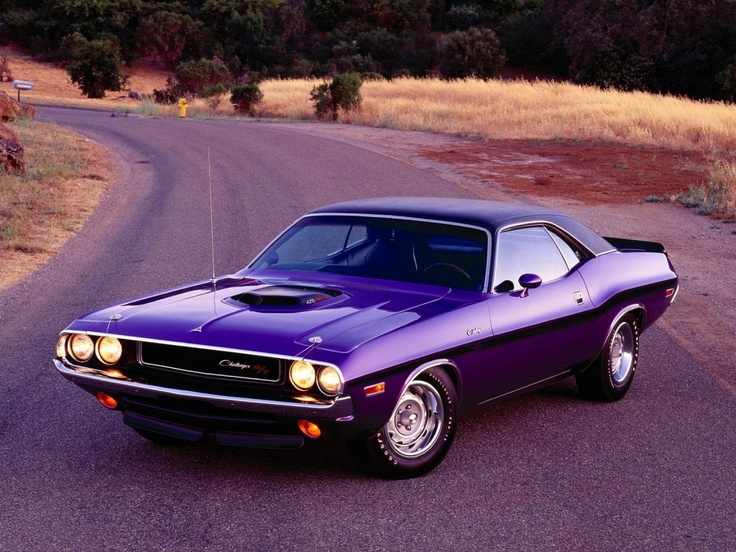 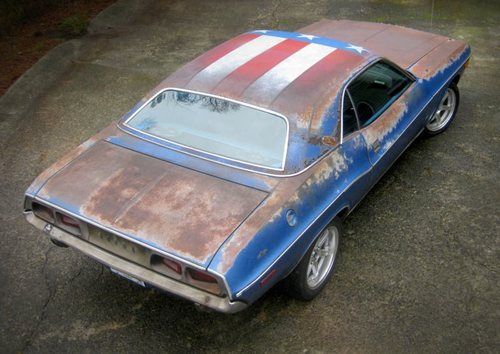 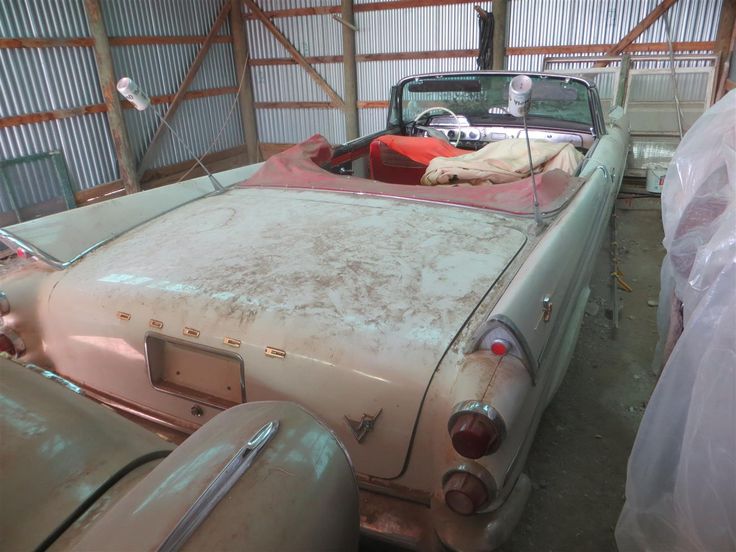 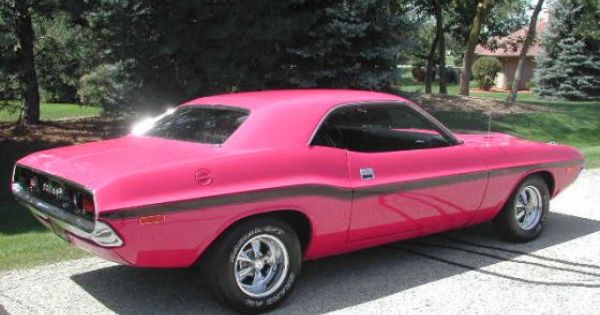 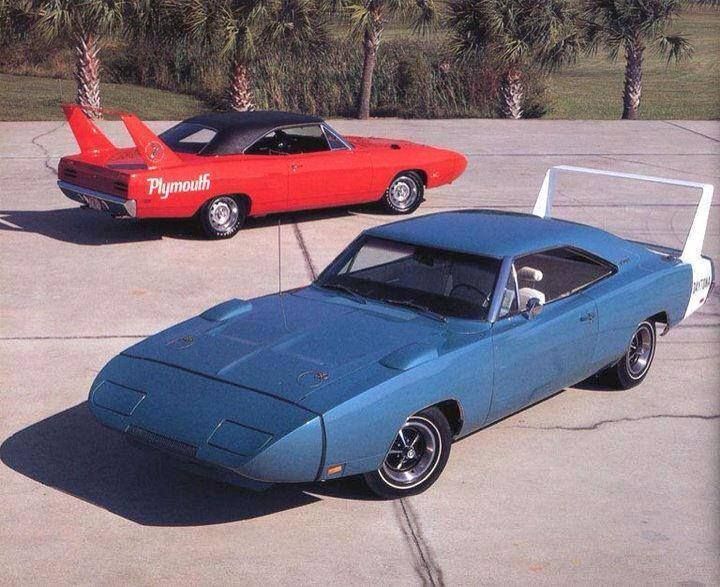 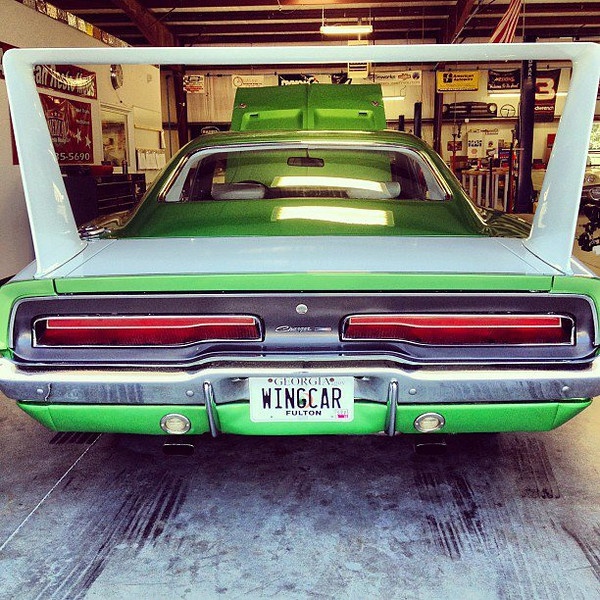 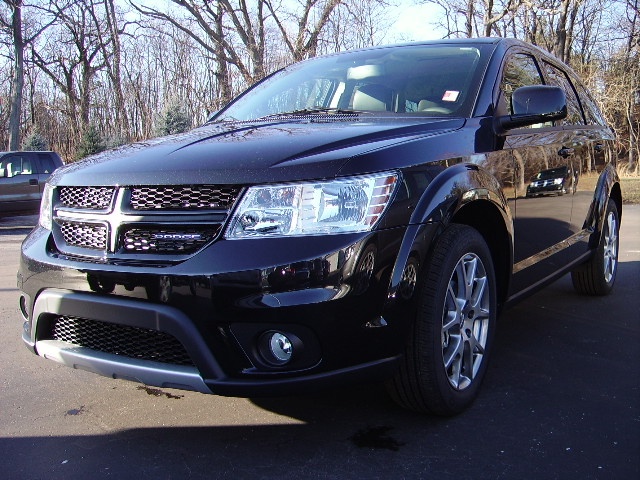 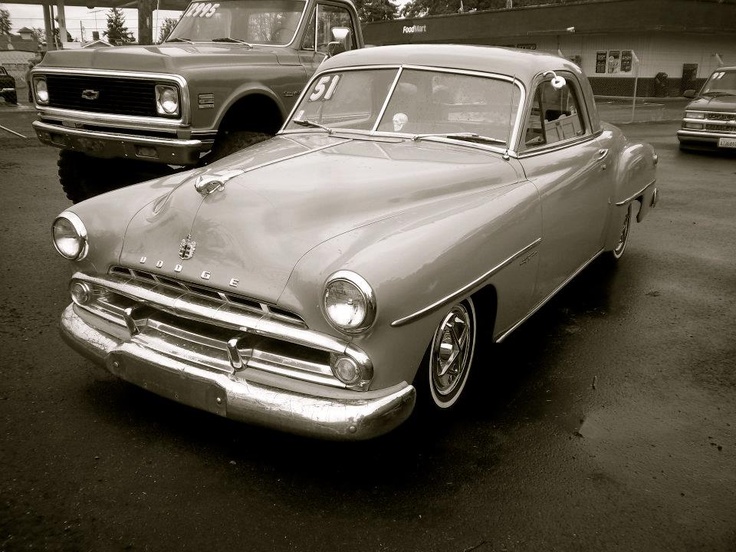 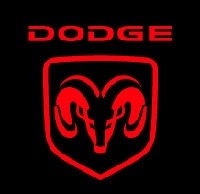 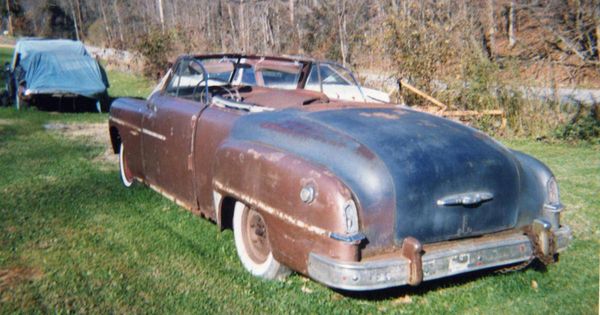