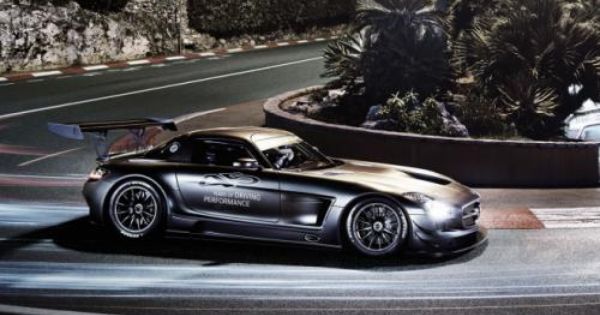 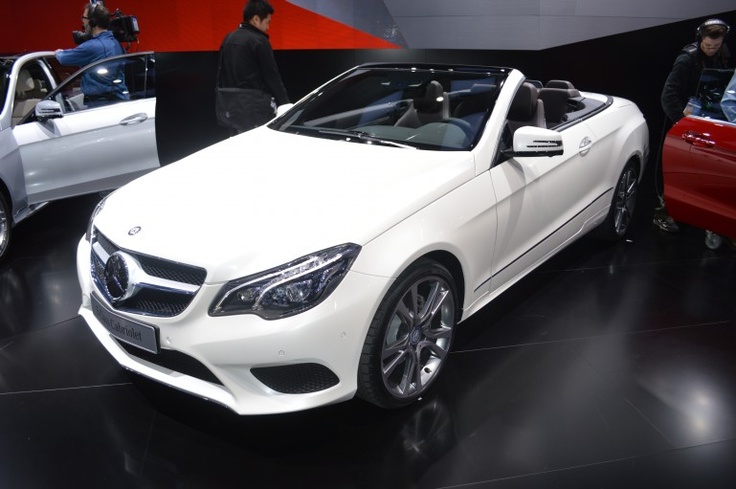 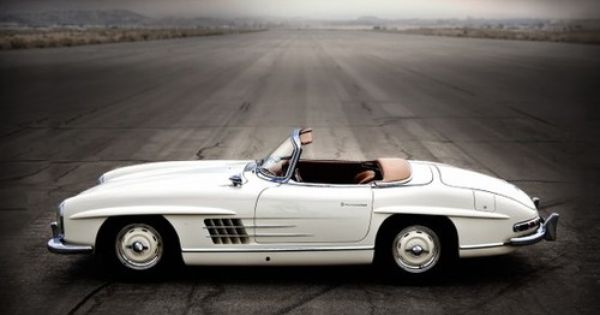 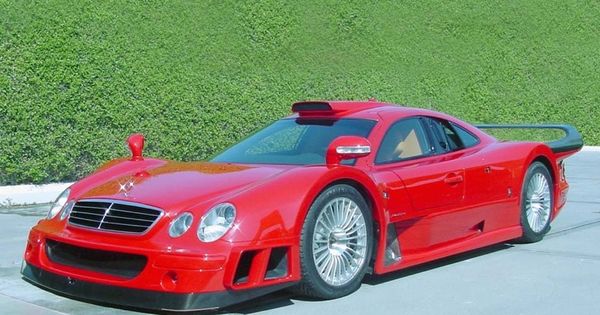 More...
Mercedes-Benz P8 designed by McLaren. The project was aborted in 2005 along with the P9 and P10 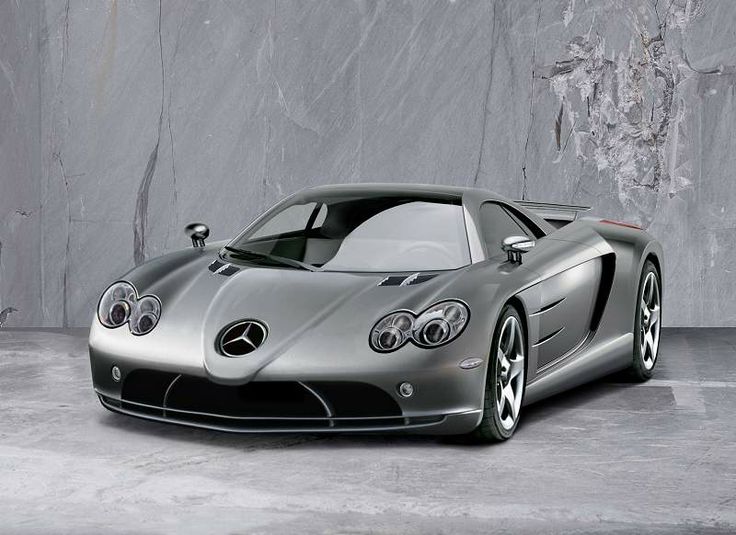 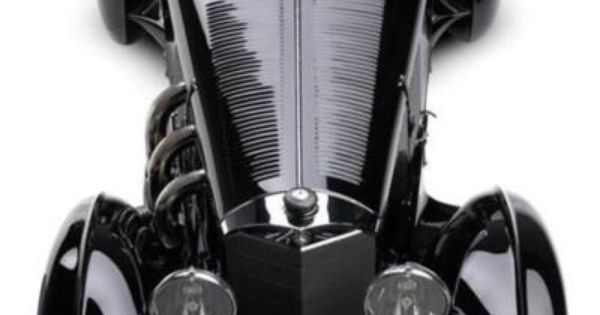 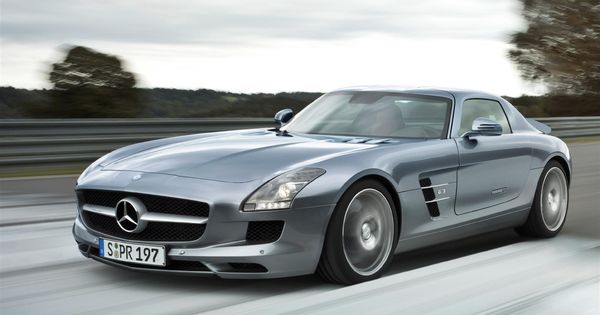 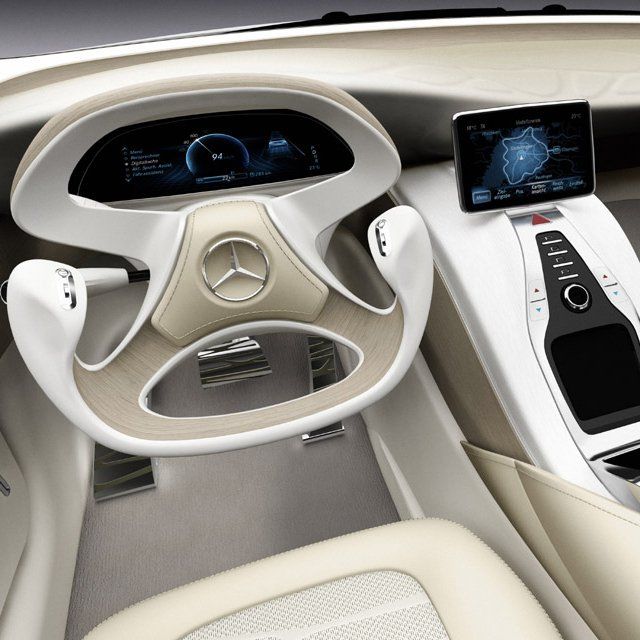 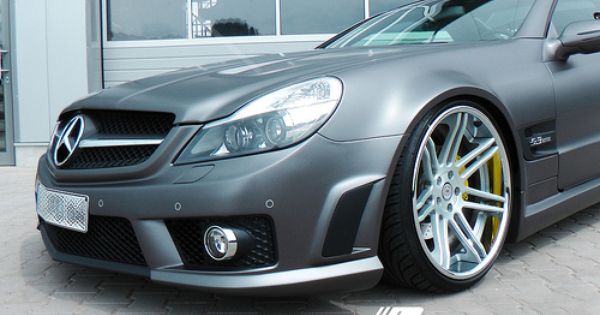 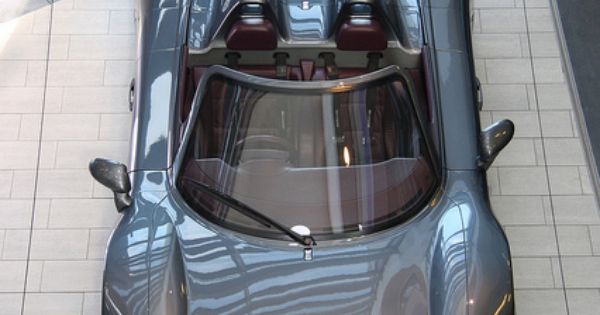