A series whereby I post the best content from our sister site, Linxspiration. If you would like to check out all the Random Inspiration posts go to a?? Linxspirat 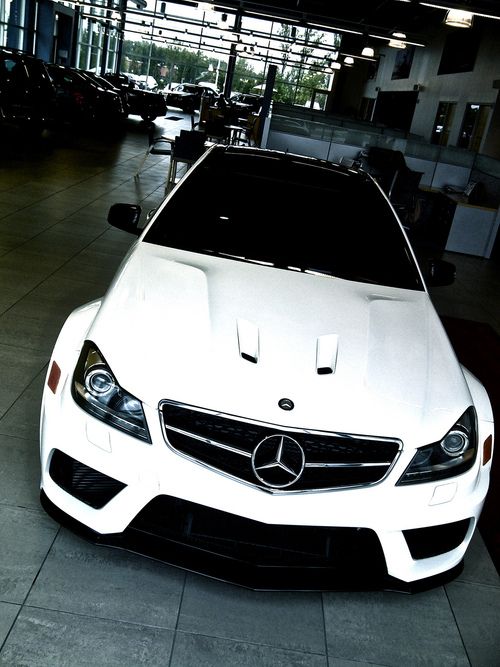 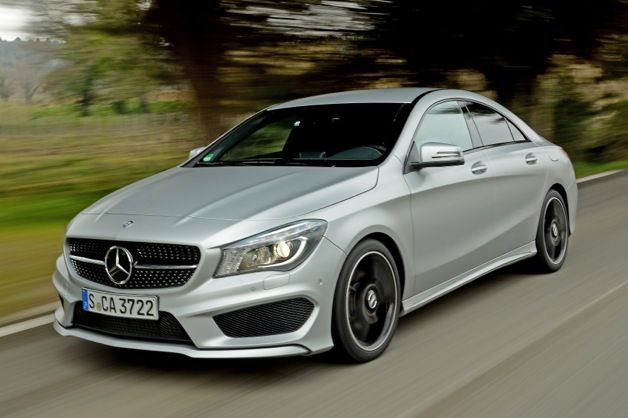 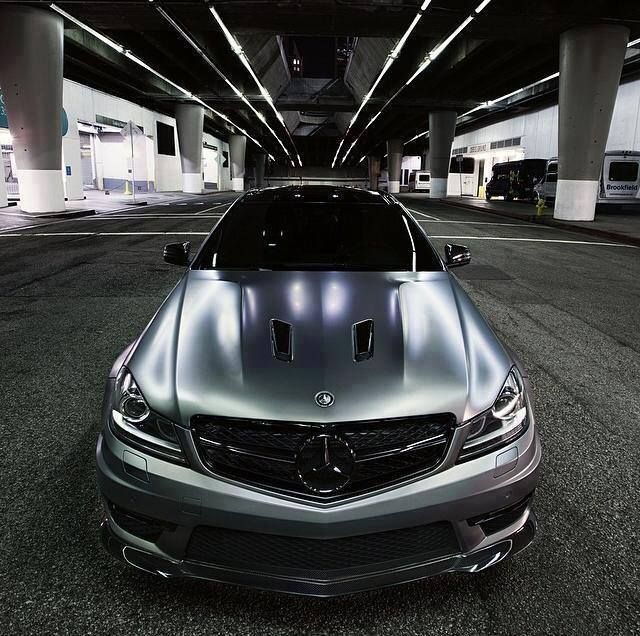 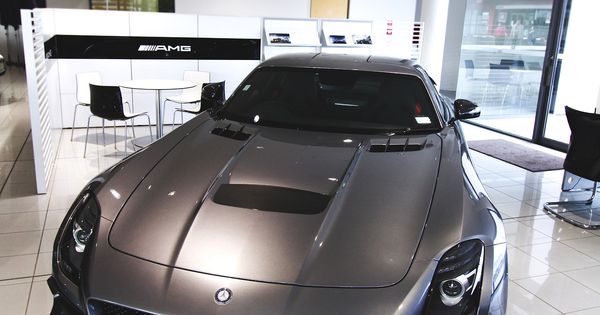 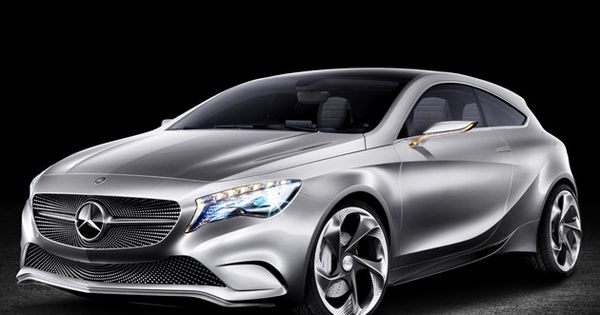 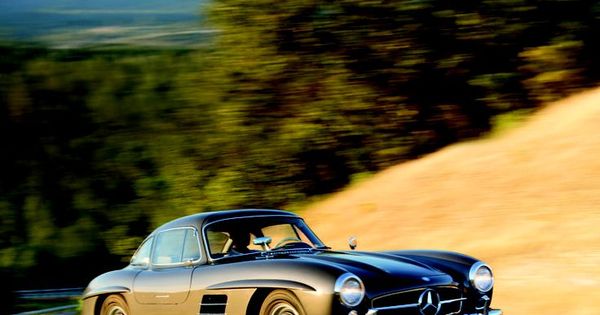 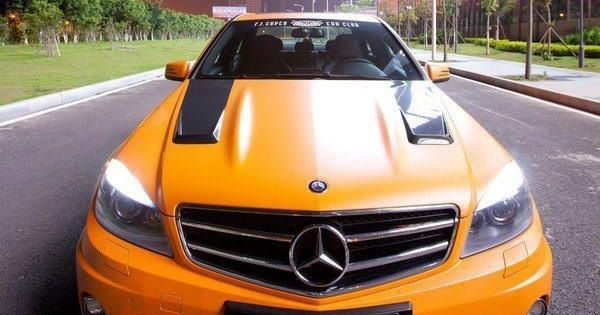 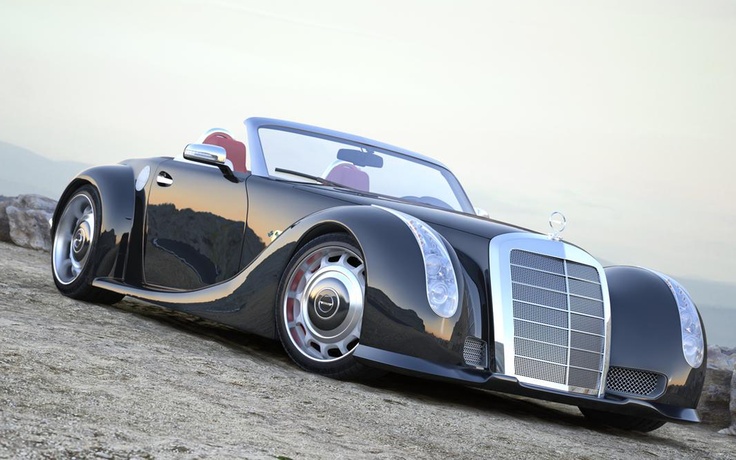 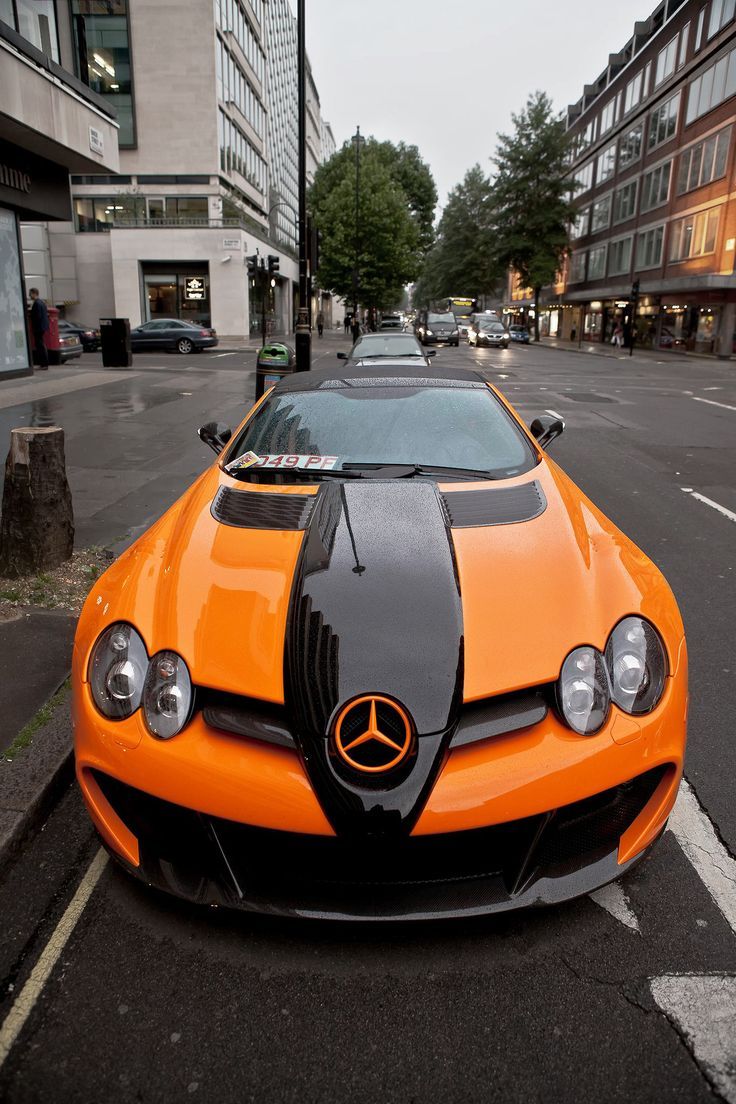