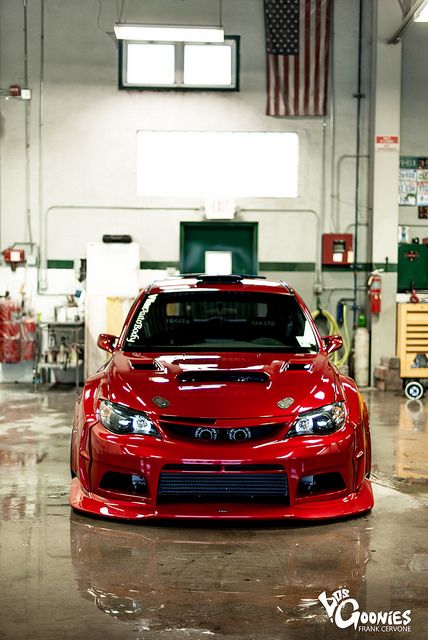 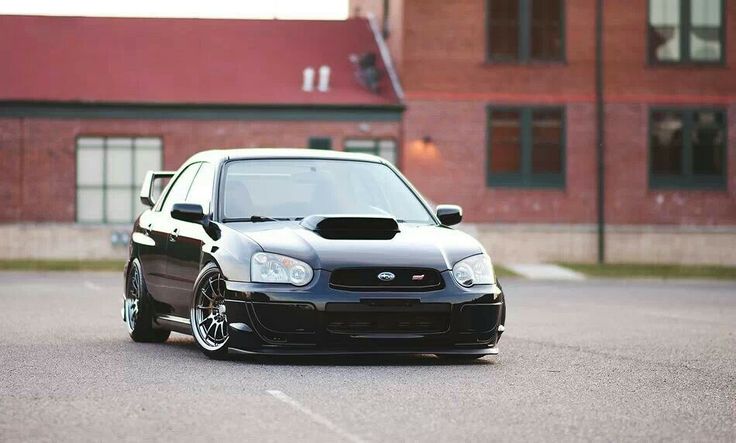 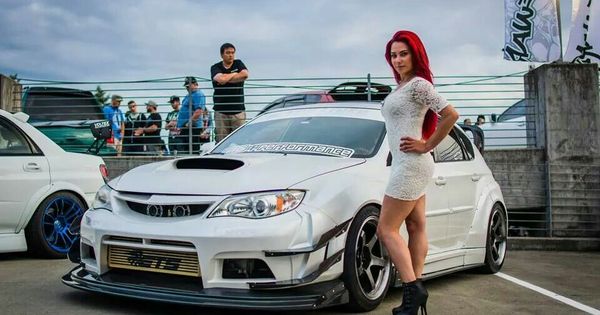 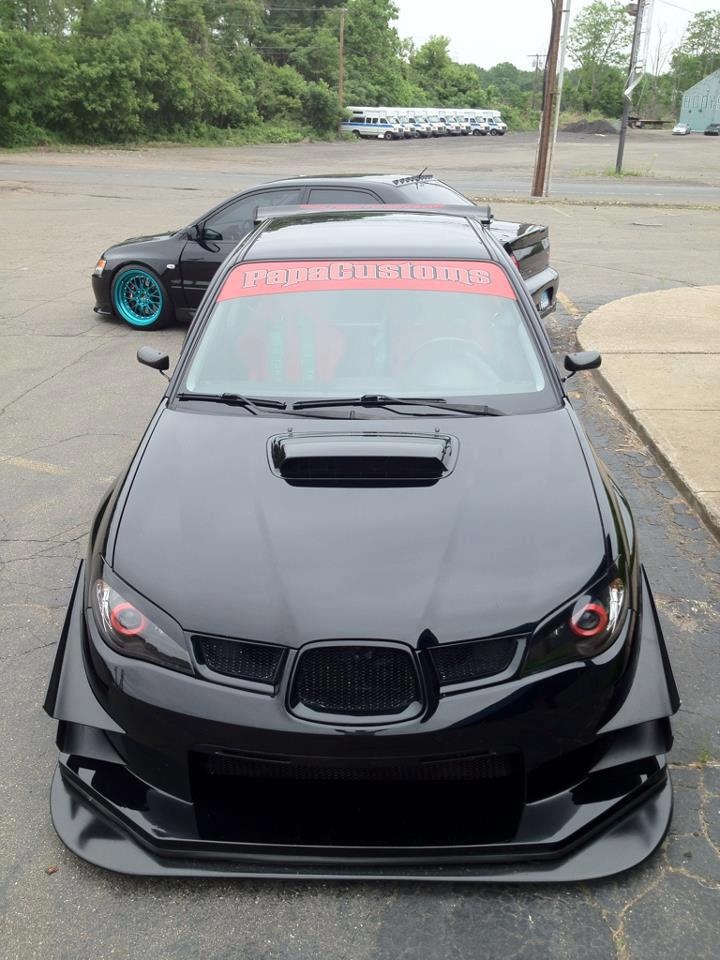 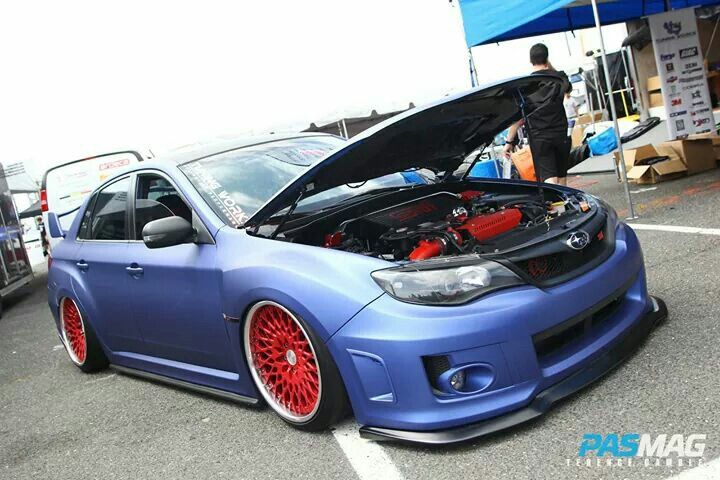 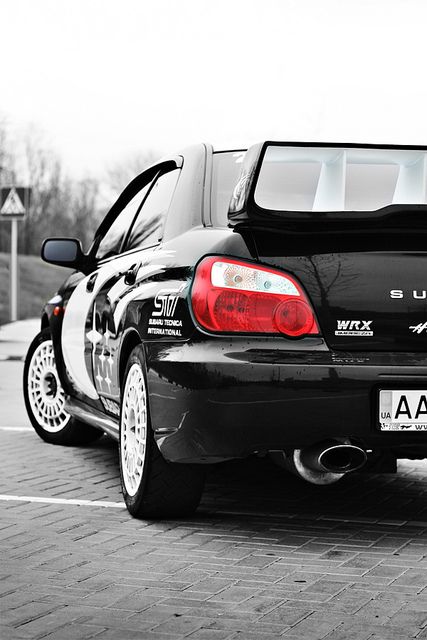 More...
Subaru- Impreza WRX STi. Growing up as a child, I was fascinated with this car. An all round amazing vehicle. 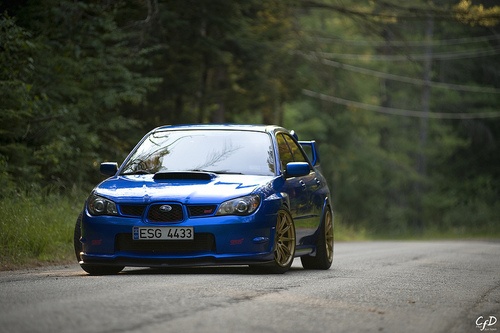 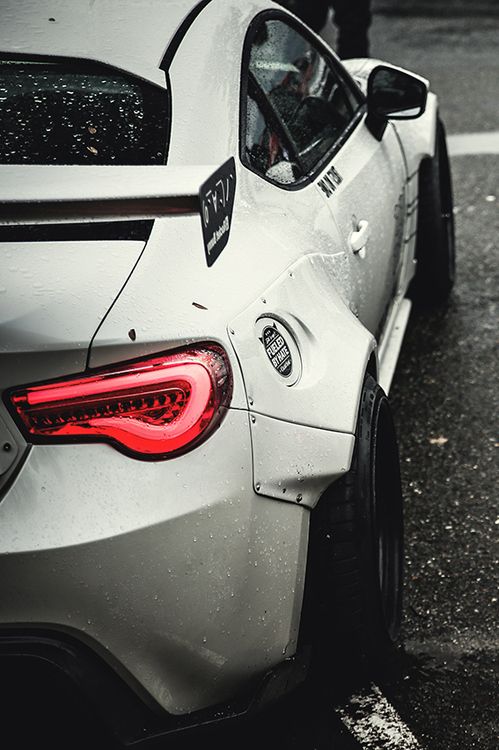 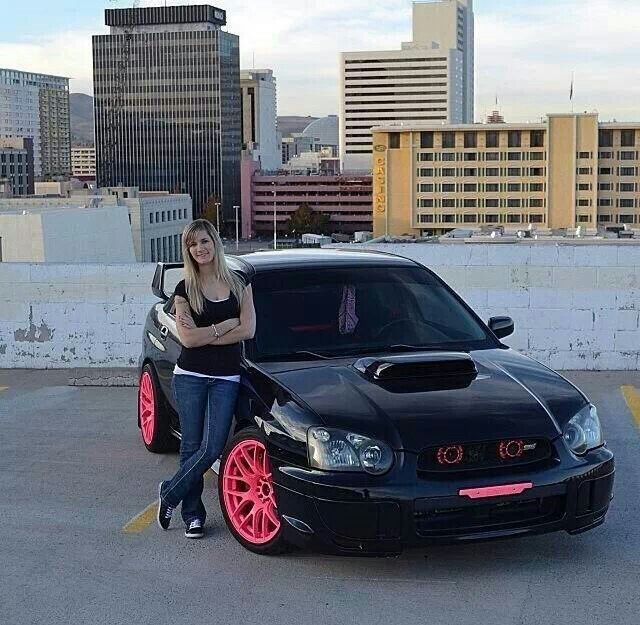 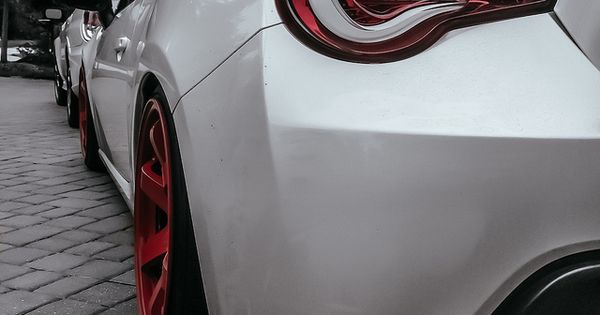