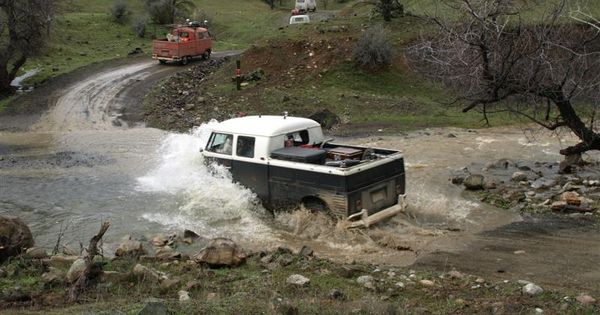 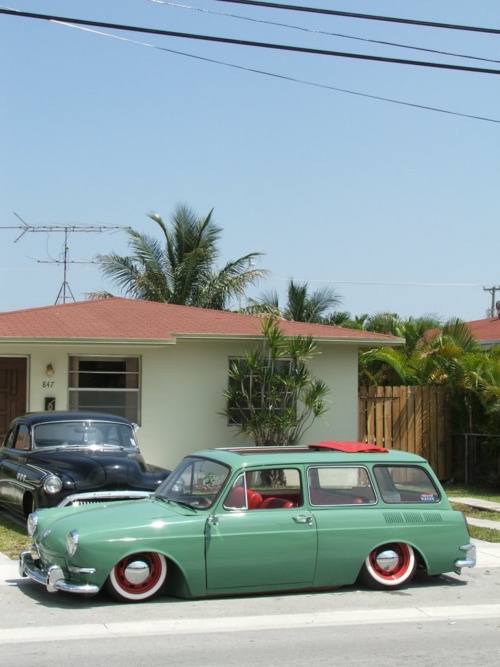 More...
Buy a kombi and travel to places youve never heard about! 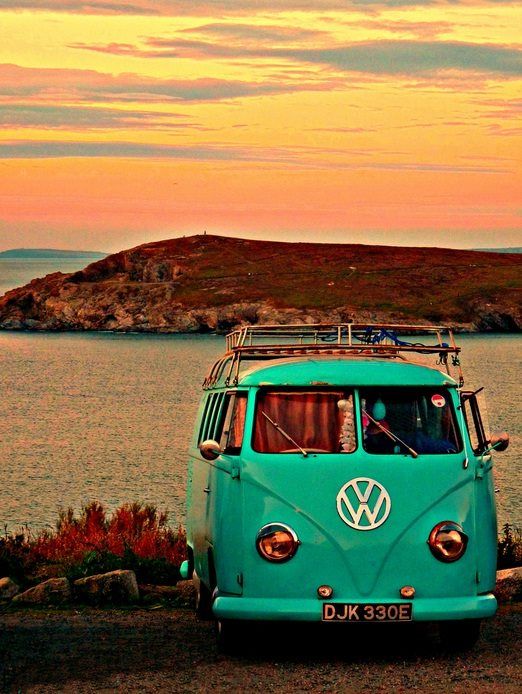 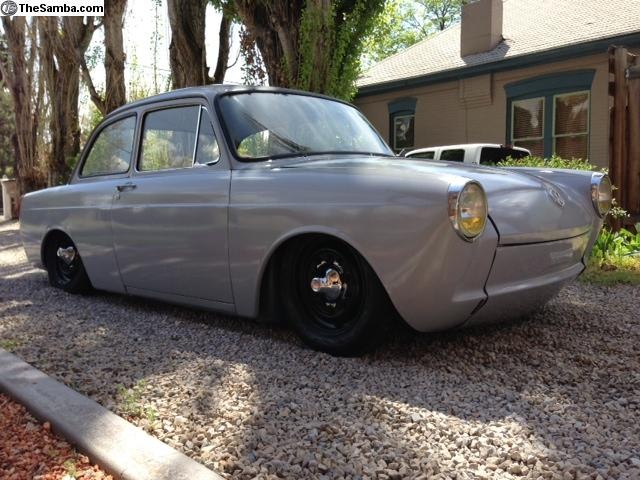 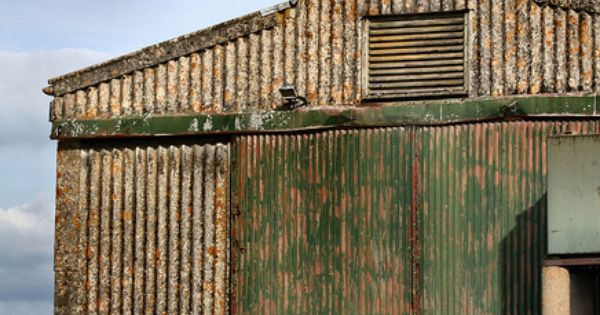